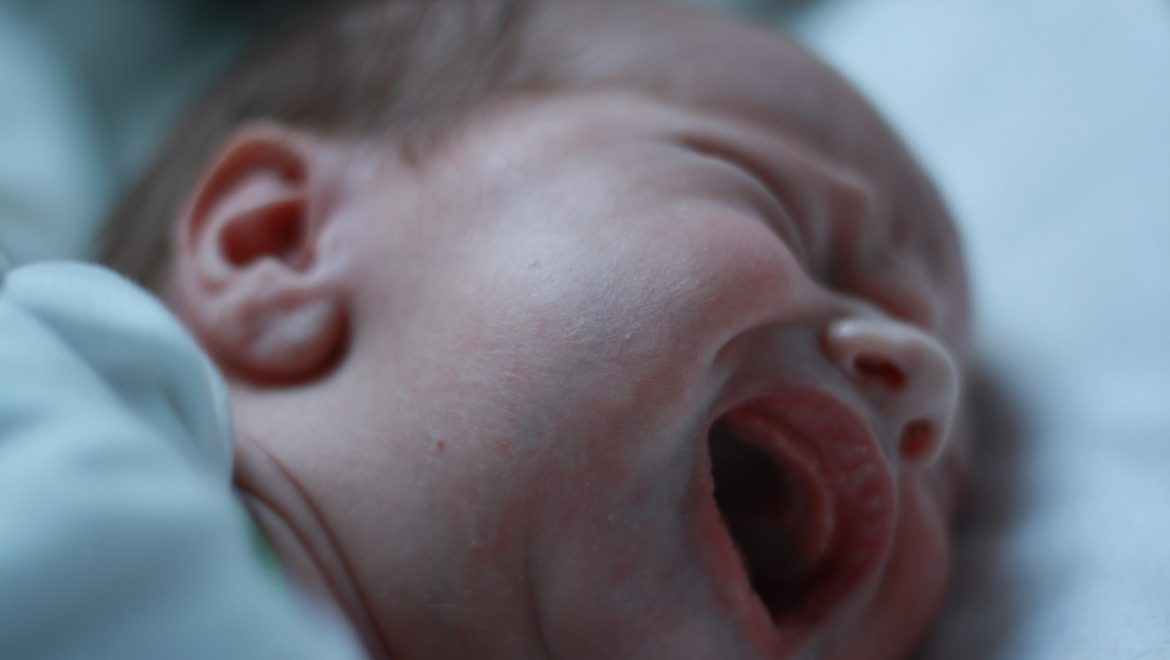 In the past few weeks we have been witness to a trenchant public debate about the circumcision.

We also have been asked to express our opinion on this issue from the halachic standpoint and we do so here, in brief.

Circumcision is a commandment, one of the 613 commandments which G-d commanded the Jews. Circumcision is a religious commandment just as is keeping the Sabbath, kashrut of food, and family purity. From a halachic standpoint circumcision has no connection to any kind of medical benefit, just as no other commandment is justified by benefit. The great halachic arbiters emphasize the requirement to fulfill the commandments without any practical benefit or return, otherwise there would be in the fulfillment of commandments no “pure” reason of worshiping G-d, only the simple desire to get a reward.

The opposite situation is also obligatory from a halachic standpoint. One may not chose to fulfill a specific commandment only because he would suffer or come to harm were he not to fulfill that commandment. One who says, “I will not eat pork because it disgusts me” is not a truly religious person! He must say, “I will not eat pork because G-d doesn’t allow me!” Thus is said in Midrash Sifra, Parshat Kedoshim, chapter 9, “A person should not say that it is impossible to eat pork, it is impossible to wear sha’atnez, etc., but he should say: it is possible, but what can I do, for my Father in Heaven forbade it for me.”

Moreover, the Talmud unambiguously states that circumcision presents a medical risk! In the tractate Gittin, 57, Amud B, it is said: “‘It is for Your sake that we are killed all day long’ (Psalms 44), R’ Yehoshua the son of Levi says: this is circumcision which is done on the eighth day.” That is, Rabbi Yehoshua the son of Levi says that this verse in Psalms, which speaks of daily death, relates to the danger of circumcision. The great Talmudic commentators explain thus: Rashi says, “since they sometimes die,” that is, sometime people die because of circumcision. And Maharsha writes, “since the child is young and there is a risk of death,” that is, the risk of death is increased because it is performed on young infants.

As an additional proof we will bring what is said in Tractate Pesachim 69: “all are sick because of circumcision,” that is, all who undergo circumcision are considered ill.

From all said above it is clear that halachic Judaism is aware of the fact that circumcision is a commandment which bears a medical risk, even one of death. Despite this the halacha determines that one must perform circumcision since it is G-d’s commandment.

It is interesting to see what, according to the rabbis, are some of the argument relating to circumcision.

In the story of the rape of Dina, the daughter of Jacob (Genesis chapter 34), Chazal said that Dina, who had been taken by the uncircumcised Shechem, the son of Hamor, enjoyed having sexual relations with an uncircumcised man so much that her brothers Simeon and Levi had to take her away by force… Bereshit Rabbah (Vilna edition), parasha 80, note 11, “And they took Dina: Rabbu Udan said, ‘they dragged her away.’ Rabbi Huna said, ‘One who has had sexual relations with an uncircumcised man finds it difficult to stop’.”

About this the greatest religious arbiter of all time, Maimonides, wrote in Moreh Nevuchim section three, chapter 49: “And this commandment [circumcision] was not given to complete something lacking in Creation, only to complete something missing in human behavior, and the physical damage to that organ is the aim…that desire beyond what is necessary should be removed, and since circumcision reduces the erectile ability of the organ and reduces the pleasure obtained from sexual relations, there is no doubt that when blood is spilled from that organ and its hood is removed will be weaker. Chazal clearly state that one who has sexual relations with an uncircumcised man finds it difficult to leave him; this seems to me to be the most compelling reason for circumcision.”

According to the greatest of religious arbiters, one of the reasons for circumcision is the desire to reduce sexual ability and enjoyment for Jewish men, and to reduce Jewish women’s temptation to have sex with an uncircumcised man.

It is obvious that those who support the commandment of circumcision today do not often use that argument (which is very similar to the arguments given in African countries for female circumcision, which is quite common there.)

Another claim which is often used in the public debate is that “we needcircumcision to retain a Jewish identity.” The term “Jewish identity” does not exist in halacha, but there is in halacha a distinction between “good Jews” and “bad Jews.”

This might sound odd, but Jewish halacha considers one who desecrates the Sabbath in public more severely than a Jew who was never circumcised! Thus was ruled in the Shulchan Aruch, laws of Shechita, paragraph 2, that ritual slaughter by one who desecrates the Sabbath is disallowed, while that by one who has not been circumcised is kosher. That is, if a ritual slaughterer desecrated the Sabbath, one is forbidden from eating the animal, as he is considered as a Gentile, but one may eat what was slaughtered by an uncircumcised Jew.

If so, one who has problems with “his Jewish identity” in connection with the commandments of the religion should know that from the Rabbinical halachic standpoint the issue of the Sabbath is more important than the issue of circumcision. On the other hand, one whose Jewish identity stems from the culture and not from the religion may ignore both of these religious commandments with  the same equanimity. 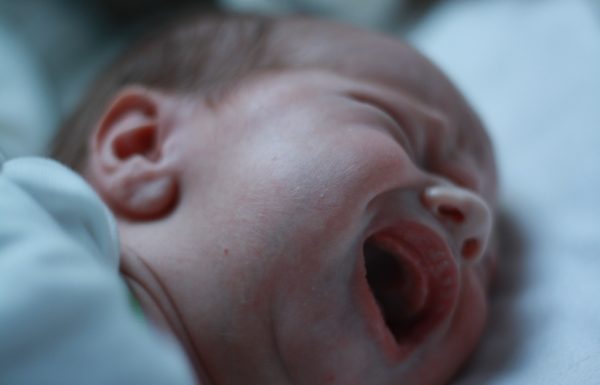